Allegri: "Nothing to blame the boys, now we have to win the championship"

After the defeat of his JuventusMax Allegri has released some words in the mixed zone. "We played against the favorite team to the final victory. Compared to Cardiff, the team played better, we resisted until Dybala was sent off. And then at the moment there is the best striker in the world, who scores every time (talking about Ronaldo). The third goal really hurt, but I have nothing to reproach the boys. Now we have to think about Benevento, and go and take these 3 points, because there is a championship to win. Still some hope for the return match? In soccer, you should never say never. But it's going to be very difficult." 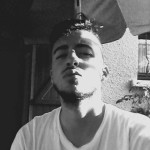 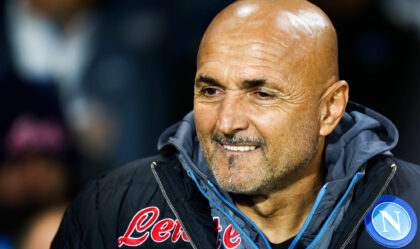 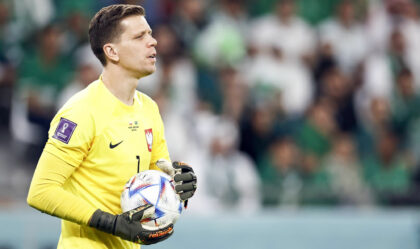 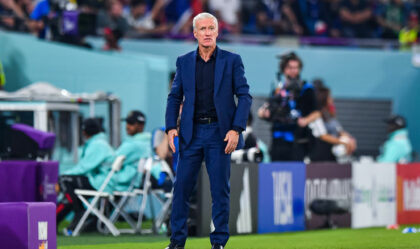