Day 35: Juventus back on track, Napoli almost says goodbye to the title, it's a battle for survival!

At the dawn of this 35th day, the excitement was at its peak for any fan of Serie A. The only championship among the European top 5 to offer us a real battle for the title, we were waiting to see the reaction of the Juventus after its defeat by the Napoli who had to confirm. Leading 2-1 at the 86th against a Inter reduced to 10 since the first quarter, the Juventus came out of a real trap by scoring 2 goals in a row allowing them to snatch 3 points in extremis and thus put pressure on the Napoli. On the road at the FiorentinaThe Partenopei clearly failed. Reduced to 10 men after Koulibaly's exclusion, Sarri's men only managed to hit one of their 4 small shots to finally lose heavily 3-0. A defeat - the first away from home since October 2016 - which gives back 4 points to the Juve with 3 days to go. In the race for the Champions League, the Roman clubs are the big winners of the weekend and take advantage of the defeat of theInter to further lock in the 3rd and 4th places (4-1 win for the Roma in the face of Chievo and 1-0 for the Lazio at Torino). Status quo for the qualifying places in the Europa Leauge after the victories of theAtalanta in the face of Genoa (3-1), from Milan à Bologna (2-1) and the Sampdoria in front of Cagliari (4-1). Bottom of the table, Crotone and the SPAL give themselves some breathing room with their respective wins over Sassuolo (4-1) and the Hellas (3-1). Watch out for theUdinese which continues to fall after a 3-3 draw against Benevento. However, the hemorrhage is stopped.

The game of the day

If the first game had left us hungry, this Derby d'Italia return was completely crazy! Forced to react after last weekend's disappointment against Napoli, Juventus travelled to Inter, who were fighting for a place in the Champions League. The game was a trap, but it was well controlled, as after 15 minutes the Bianconeri were leading 1-0 and had the upper hand. However, after the break, Inter rebelled and scored two goals in quick succession. Juve seems to be heading towards another disappointment, but it is without counting on a crazy end of game. In two minutes (87th and 89th), Allegri's men reverse the trend to finally take the 3 points of a victory that smells the title.

The Italian of the day

At 35, Fabio Quagliarella is having a great season with Sampdoria. Against Cagliari, he scored his 19th goal of the season and delivered an assist allowing his team to win 4 goals to 1. Second best Italian scorer of Serie A behind Immobile, Quagliarella even had the luxury to miss a penalty. With 3 days to go, Sampdoria is still in the race for a qualifying place in the Europa League.

The goal of the day

716 minutes. That's how long it took Higuain, who had not scored a goal in all competitions since March 14 against Atalanta, to find the net again. Yet transparent during the first 89 minutes of the game against Inter, Pipita finally scored what may well become the "title goal". Decisive. 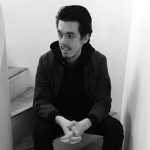 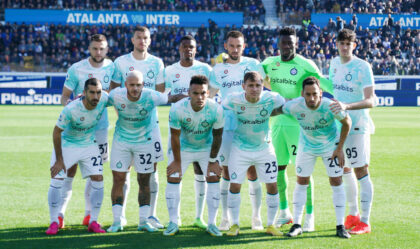 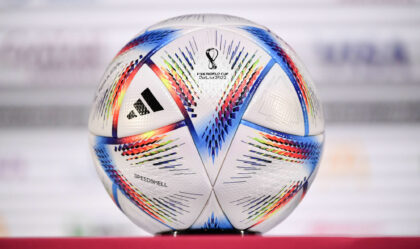